I received my undergraduate degree from UC Santa Cruz in Molecular, Cell, and Developmental Biology.  After realizing that my personal interests in health and nutrition could be directed toward a future career, and that I would be much happier working directly with people rather than with cell cultures, I decided to pursue a Master’s degree in Nutrition.  Along with my M.S. degree, I am also completing all of the Didactic Program in Dietetics (DPD) coursework which will qualify me to continue on to complete a dietetic internship and the registration exam for dietitians.  My thesis will likely be focusing on malnourished teenaged pregnant women in Malawi, Africa.  I will be determining if they are at higher risk for poor birth and maternal outcomes when compared to older malnourished pregnant women.  I chose to come to Cal Poly because Dr. Papathakis’ research serves an important role in the steps toward creating a better life for the women in Malawi by ensuring that they are receiving adequate prenatal care to support themselves and their newborn throughout life. 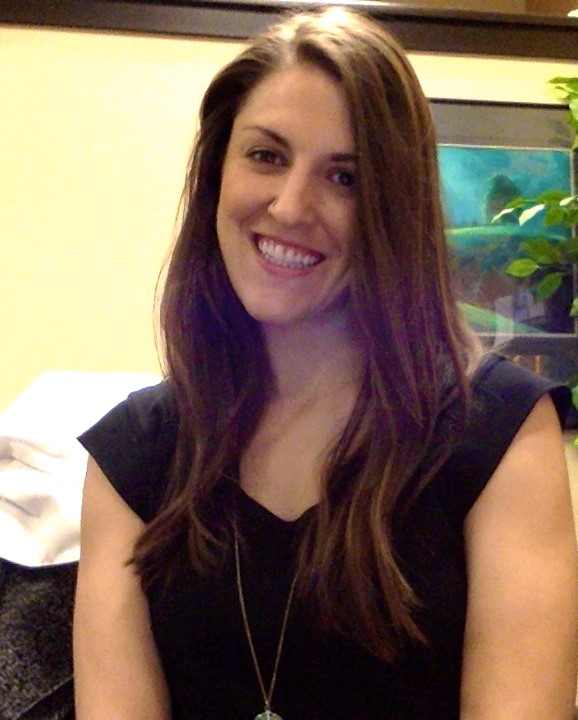 I received my Bachelor’s degree in Nutrition from Cal Poly in 2011, and after completing a dietetic internship and becoming a Registered Dietitian, I knew I wanted to go back to Cal Poly to get my Master’s degree. I was involved with Dr. Papathakis’s research study called Mamachiponde, working with malnourished pregnant women in Malawi. I was thrilled to have the opportunity to spend 4 months in Malawi in southeastern Africa. During this time, I implemented a sub-study of Mamachiponde that looked at nutrient deficiencies and the change in serum nutrient concentrations in moderately malnourished pregnant women after receiving one of three nutritional interventions, one of which being a fortified peanut-based supplementary food that was developed at Cal Poly. The nutrients and proteins I measured were serum folate, vitamin D, vitamin B12, retinol, ferritin, zinc, albumin, and C-reactive protein. My time in Malawi was one I won’t ever forget; the work was difficult at times but rewarding in so many ways. This was an incredible way to gain a Master’s degree and I love everything about Cal Poly and the FSN department.

I received my bachelor’s degree from UC Davis in 2014 in Nutrition Science with an Emphasis in Nutritional Biochemistry. In my senior year, i took a course in Developmental Nutrition, where I became fascinated with the effects that diet and other environmental factors have on pregnancy outcomes, both positive and negative. My current research aim is assessment of body composition changes during pregnancy and their effects on birthweight, using solely anthropometric data, an area of research that is relatively limited in developing countries. Upon beginning my master’s study at Cal Poly, I was blown away by the extensiveness of Professor Papathakis’ intervention study in malnourished Malawian mothers. Her passion for improving the well-being of these mothers and their infants continues to inspire me every day, and I am truly thankful to be given the opportunity to be involved in the project. Malnutrition is a highly prevalent issue in developing countries with a multitude of contributing factors. It increases the likelihood of infant mortality and stunted growth throughout the lifetime, that continues and progresses with each generation. Body composition is a highly unpredictable, fluid characteristic of pregnancy that is significantly affected by undernutrition. There is so much yet to learn in this area. I am in the process of completing my DPD coursework, and plan on applying to dietetic internships in Spring 2017.

I am recent graduate (June 2015) of Cal Poly's MS in Agriculture, concentration in Nutrition Science. My research focused on the educational component of larger childhood obesity prevention study. It tested the effectiveness of a dialogue-based workshop for lower income Latina mothers teaching healthy toddler feeding practices based on Ellyn Satter's Division of Responsibility. I continue to work in Pediatric Nutrition and childhood obesity prevention/treatment as a Clinical RD and believe my thesis was an extremely valuable part of getting me to where I am today.

I am currently entering my second year in the grad program here at Cal Poly. I have been working with Dr. Papathakis on a WIC research study. My thesis is focused on the acculturation levels of Latina mothers and how this effects their children's diet as well as their own mental health. I went to Cal Poly for my undergrad and was so impressed by the professors here. They are all very involved in the field and put so much time and effort into helping the students succeed. This, coupled with my level of interest in Dr. Papathakis' research was why I chose the program at Cal Poly.

My aim is to investigate the association between parental feeding styles, children's intake patterns and child's BMI in a California WIC population of Latino families with infants and children 0-36 months old.

From Spring break 2011 to the beginning of Summer 2011 we conducted an in Clinic study at the Grover Beach WIC Clinic in Grover Beach, California. Our research included administering 11 various nutrition and psychological questionnaires and collecting anthropometric data on mothers and their child. In total, we collected full data on 84 mother and child pairs. A team of 16 undergraduate nutrition and psychology students helped to administer all questionnaires to participants in the study. I was in charge of developing all nutrition questionnaires (24 hr recall, FFQ, guidelines to administering the questionnaires, holding training sessions for the undergraduates, etc.)

The reason I chose this thesis topic was because of my experience studying abroad in Cuernevaca, Mexico during my senior year as an undergraduate nutrition student at Cal Poly. While in Cuernevaca, I had the opportunity to learn about nutrition in Central Mexico, see how nutrition was taught to indigenous Mexicans and learn the language as well. Living in Mexico and learning about the people and the culture gave me an entire new perspective and understanding about Mexican culture. After returning I wanted to pursue graduate research within this culture, with the hopes of investigating some type of very early childhood research.

I chose Cal Poly because of the incredible relationships that I established with all of the professors while completing my undergraduate work. All of the professors in the Nutrition department are so caring, involved and encouraging. I couldn't imaging doing my graduate work anywhere else. Dr. Peggy Papathakis told me she had received a grant to do work with WIC and Latina women, I jumped at the chance. By the grace of God and Dr. P believing in my abilities as a student, that's how I came to be where I am today. I feel INCREDIBLY blessed to be given this opportunity and would recommend Cal Poly to anyone who is seeking graduate school!

I received a bachelor's degree in Horticulture Science from Brigham Young University, Provo. Although I chose that degree simply because I love plants, I soon developed a strong interest in finding ways to improve food crop production and alleviate hunger in the world's most deprived countries. It became obvious to me by the time I graduated that ending world hunger was a much bigger issue than could be remedied by simply producing more food. Eventually I decided to follow up my horticulture decree with a master's degree in Nutrition at Cal Poly, with a personal interest in international nutrition and the nutrition of poverty. My thesis research focused on how wild edible plants could be used to meet the nutrient needs of lactating women in South Africa. I am now combining the knowledge I gained from both my degrees to serve in the Peace Corps as an Agriculture/Nutrition Extensionist in Nepal. I will be working on the Feed the Future Project, which seeks to promote agriculture and nutrition practices that improve the well-being, food security, and livelihoods of the most marginalized local people. 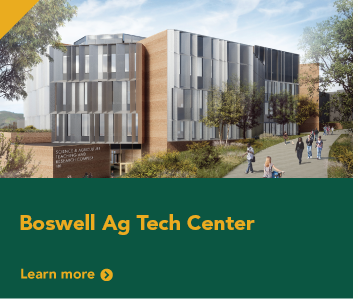